For those who haven’t seen this before, every new year I take some time to reflect on the past year and take note of some of the major things that happened. I do this for several reasons:
1) To keep a list for myself of things worth remembering
2) As sort of a “Christmas letter” to people I care about
3) To give myself perspective on my accomplishments and short comings to be learned from﻿
Plans for 2011: (based on last years predictions)
I accomplished everything I thought I would!!
2011 detailed (in general order)
Plans for 2012
Summary
This year was definitely a year of changes. (Moving twice, finishing school, New Zealand, new job, etc.) I consider it the closing of another chapter in my life as I have achieved some higher certification and am now well grounded in my career.
2012 is likely to be the year I start to organize and plan my personal growth journey for the next few years. I’m starting with a clean slate now and will have the time and freedom to explore where I might want my path to lead.
Pictures 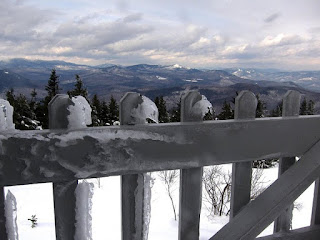 Maine gets cold in winter, especially at the top of a mountain. 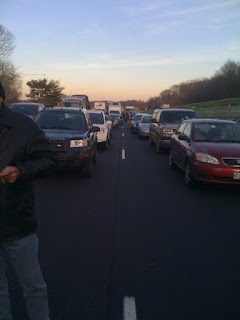 Hanging out in the middle of I-95. “Going….nowhere” 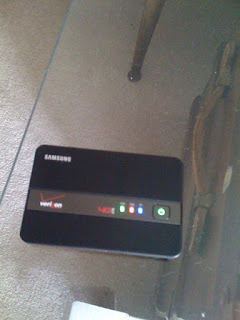 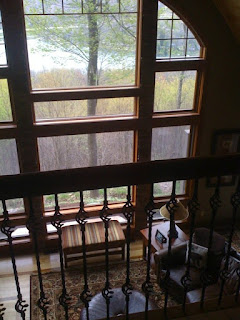 Lakeside in norther MD for a weekend 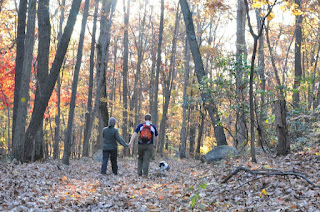 We did plenty of outdoor stuff this year 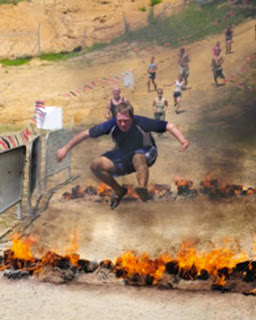 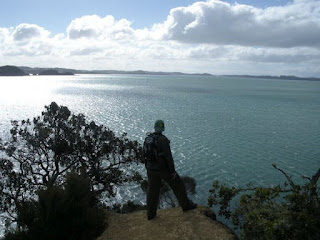 Me looking out at the Bay of Islands in New Zealand 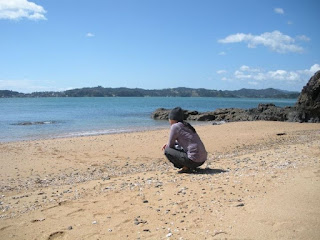 Judy in the Bay of Islands 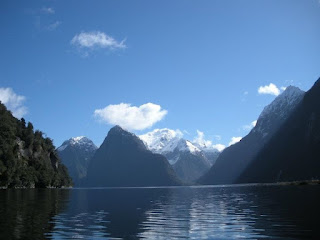 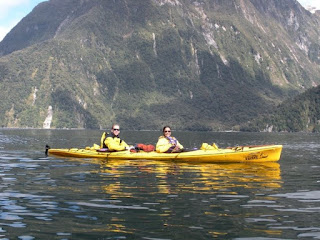