For those who haven’t seen this before, every new year I take some time to reflect on the past year and take note of some of the major things that happened. I do this for several reasons:

1) To keep a list for myself of things worth remembering
2) As sort of a “Christmas letter” to people I care about
3) To give myself perspective on my accomplishments and short comings to be learned from﻿
Plans for 2012: (based on last years predictions)
2012 detailed (in general order)
Summary
So last year I said:
”…2012 is likely to be the year I start to organize and plan my personal growth journey for the next few years…”

I think it’s safe to say I accomplished that this year. I spent a lot of time trying to simplify my life and started asking myself what are the important things that I want to put my time and energy into. I did a lot of learning, exploring, and growing this year as well, and definitely feel like I’m ready to take that next step in my life with my fiancee Judy.

I didn’t get “everything” on my list done however. One of my big (and secret) plans that I mentioned last year didn’t happen, but it was a strategic decision more than anything else. 2013 might see that task finally completed, but I also expect to take another metalworking class, design (and maybe) build the wedding bands for Judy and I, and of course get married in the Fall. We’ll see what we decide for the honeymoon. Perhaps we’ll go to Italy or some other interesting foreign location. Either way, I’m really excited about 2013 and can’t wait to dig into it!! 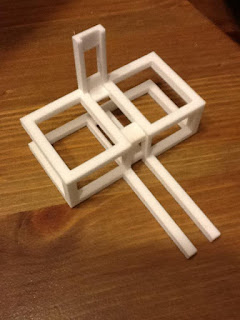 The part I 3D modeled and printed. 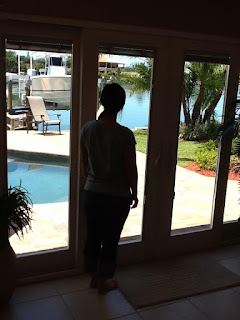 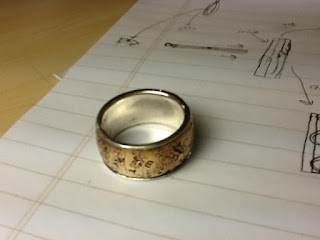 A ring I made as part of the metalworking class 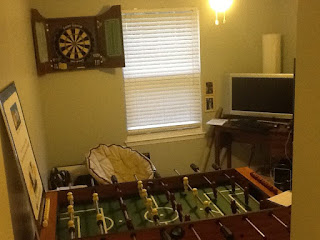 The man cave started coming together this year. 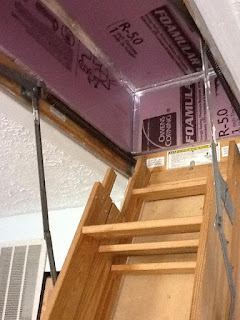 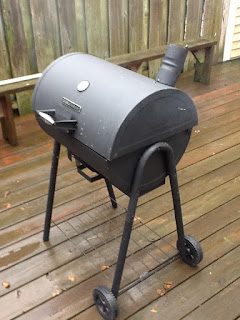 Playing with the new meat smoker/grill 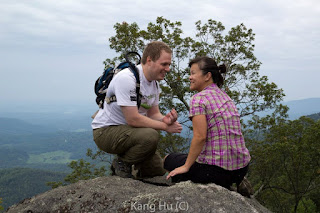 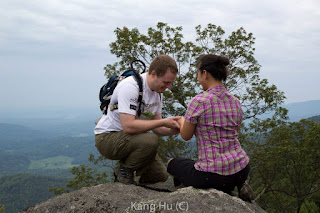 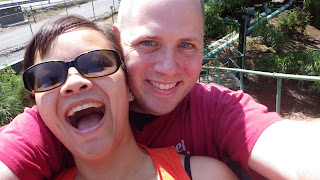 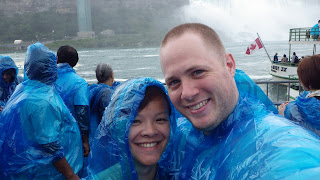 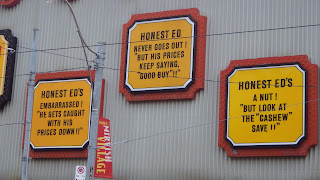 Funny store in Toronto, ON 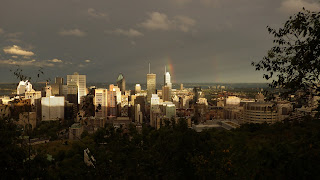 Cool photo I took of Toronto while hiking
Funny video from us camping in 1000 islands.
While hiking in the White Mountains 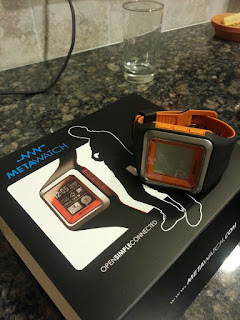