New house over a year ago - about time I put some holes in walls.

Below is my current gaming PC build out:

Not an amazing machine by 2018 standards, but I’ve been mostly working through older titles I never got around to playing.

So where is the bottleneck? GPU right?

I’ve been wifi connected to a router on the other side of the house. It’s been fine for single player games, but I’ve definitely felt it for online multiplayer.

Using just a tape measure, I did a blind guess of where a hole might come through in the basement. 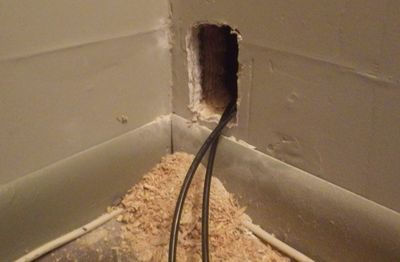 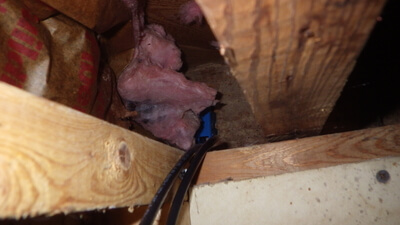 Went over the top of a hallway. 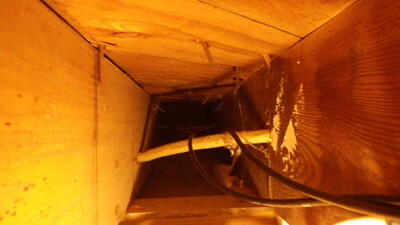 From under the stairs, I cut a hole in drywall to fit my fist, and then drilled a hole inside that hole to fish the cables. 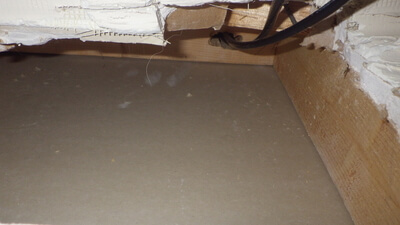 I luckily could fish the cables off the backside of an air return. 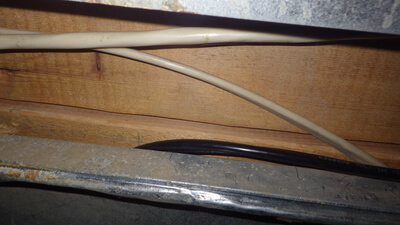 I used an endoscope with a hook to catch a line I fished under the floor for the final pull through. 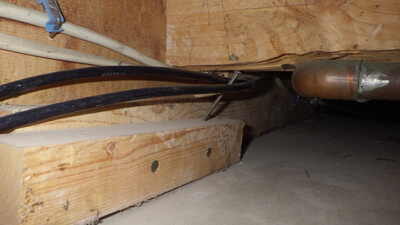 Then I wired everything up. 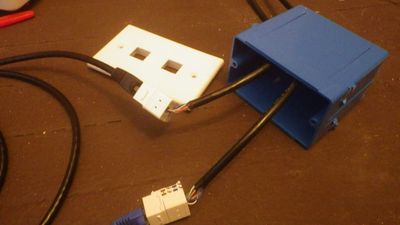 And made sure everything looked pretty 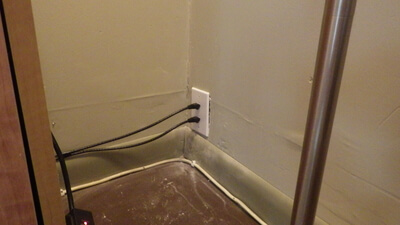 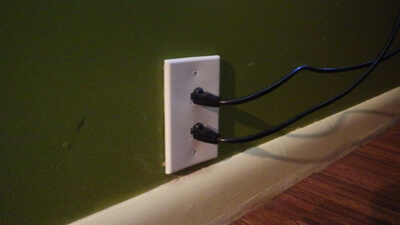 So I tripled speeds by switching from wifi to ethernet, but no noticeable difference for cat6 vs cat5e (other than lowering my ping)?

Cat 6 not worth the money?

Technically no, but I’m only paying for 100Mbps from my ISP at the moment. If/when that changes in the future, I’ll be able to take full advantage of that speed. Also, I’ll probably be adding some network storage soon, so being able to transfer data between computer at high speed on the local network is a big plus. Finally, I bought a spool of cat6 and crimped my own cables, which narrows the cost gap a lot. The price difference was negligible.